MacLean Hall was the third of four buildings erected to anchor the four corners of today's Pentacrest. MacLean Hall's cornerstone was laid in 1910 and the building opened in 1912. Plans for MacLean Hall commenced soon after a fire gutted its predecessor, North Hall, in 1897.  North Hall occupied a space just north of the Old Capitol since the mid-1860s.  Although nearly destroyed, North Hall was restored and continued to served the university with classroom space long after the Physics and Astronomy Department moved to MacLean Hall. North Hall was eventually razed in the summer of 1949.

Over the years MacLean Hall has been the home of the Departments of Physics and Astronomy, Mathematics, Statistics & Actuarial Sciences.  Also, there were at various times: art studios, an astronomical observatory, a Foucault pendulum, unmanned space mission projects, and even an atomic particle accelerator. The predecessor of radio station WSUI-AM - originally operating with the call sign 9YA - was first set up in MacLean Hall. The Physics and Astronomy Department moved to Van Allen Hall around 1970. Today, MacLean Hall is the home of the Departments of Mathematics and Computer Science. A newly-expanded Mathematics Laboratory occupies a portion of the first floor.

The images here are courtesy of the U of I Library's Archives and Special Collections and the Iowa Digital Library. 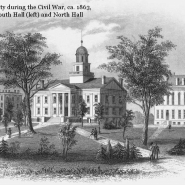 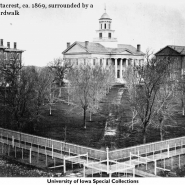 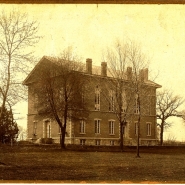 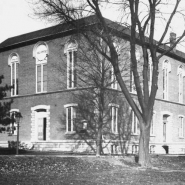 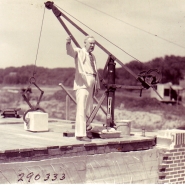 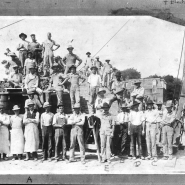 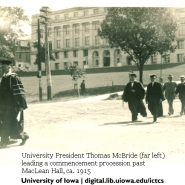 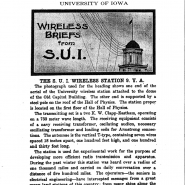 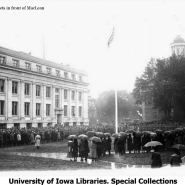 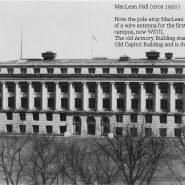 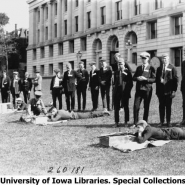 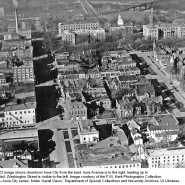 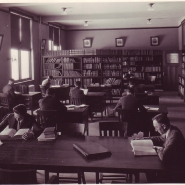 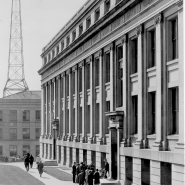 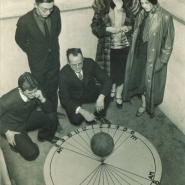 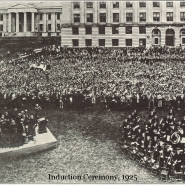 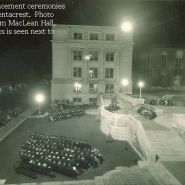 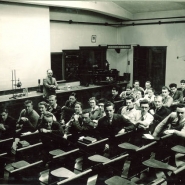 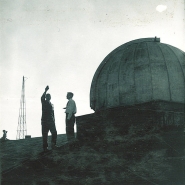 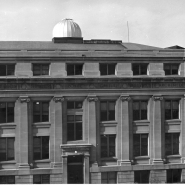 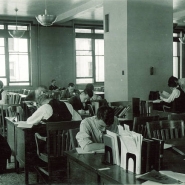 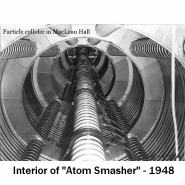 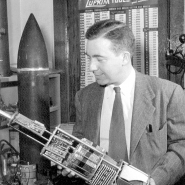 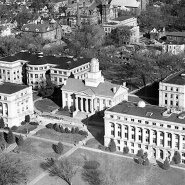 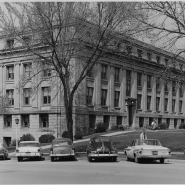 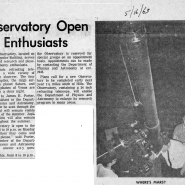